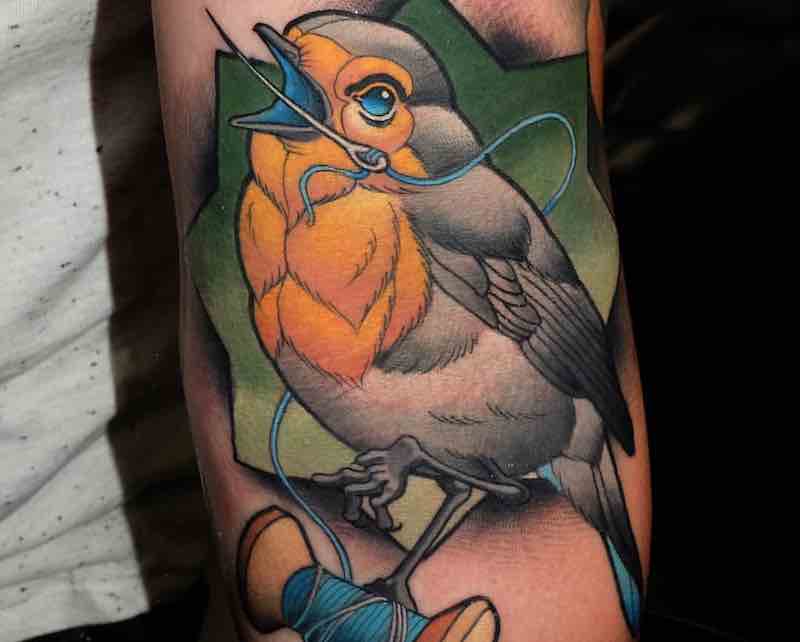 One of the most iconic tattoo design’s is a bird tattoo, more specifically a swallow, made popular from sailors requesting the bird tattoo when they arrived at new places from seeing swallows on their travels. The tattoo design has still to this day remained popular, while this is the most common and well-known bird tattoo it’s far from the only one, there are a huge variety of bird tattoos being done now, some are more common than others but all have their own individual qualities and with a vast amount of bird species it can be easy to pick one out to get a design based on.

The meaning of a bird tattoo can drastically change depending on the type of bird, some like the sparrow are thought of as cute and delicate while a bird tattoo based on a bird like a crow can take on a much darker meaning, commonly used to represent death or a dark past, these are at opposite ends of the spectrum, and in the middle is countless other bird’s that can all mean something much more different than each other.