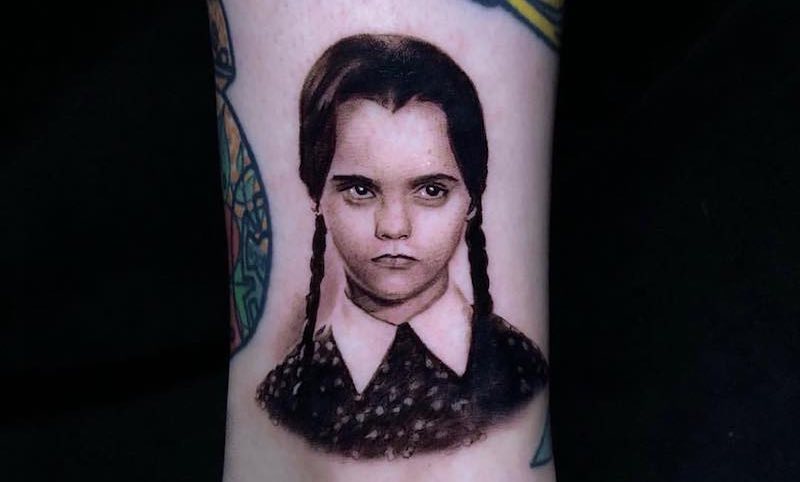 The Addams Family originated from a single panel comic in the New Yorker in 1938 created by Charles Addams, it has since gone to become a tv series, movie franchise, cartoon series, Broadway musical, tv series based around Wednesday Addams and is even the most pinball ever. no sign of the slowing down with movie set to be released this year.