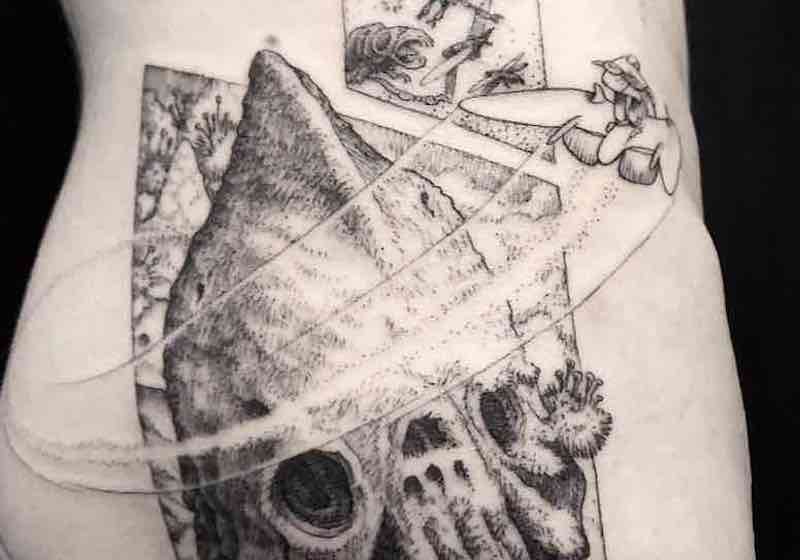 Nausicaä of the Valley of the Wind Tattoos

While the film itself is very popular Nausicaä tattoos are rare, there still are quite a few people getting them but they are not nearly as popular as other big Studio Ghibli movie tattoos.